Best Movies of All Time 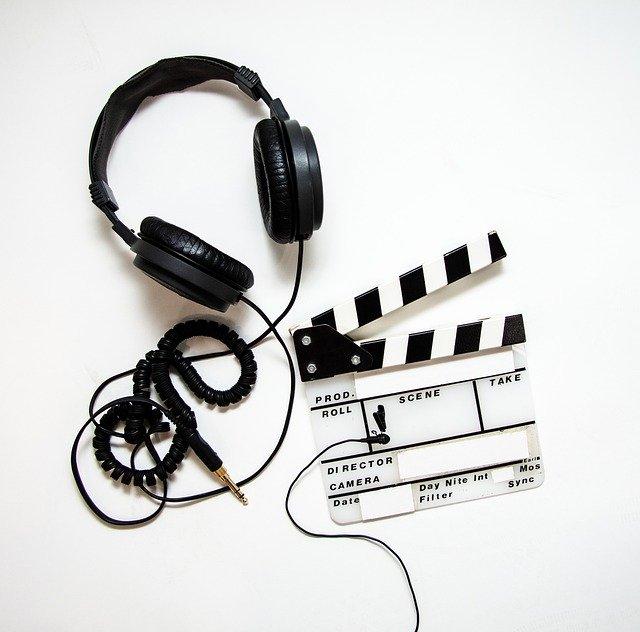 Everybody loves a good movie but these days many of the older classics do go passed unnoticed. These classics have paved the way and influenced many a modern movie and deserve modern day recognition particularly by the younger generation of moviegoers. Below are just a few of some of the all time top rated movies, movies that should be seen.

A classic tale directed by John Cassavetes is all about a woman and her strange antics. This odd behaviour causes her husband to place her under psychiatric treatment to overcome whatever is happening to her. The film is an in-depth study into the aftereffects this decision has on both her and the rest of the family. Gaining two Oscar nominations for Best Actress and Director it is considered both historically and culturally significant to this day and was actually one of the first of fifty films to be chosen for preservation by the US National Film Registry.

An Italian film by Giuseppe Tornatore it won the Oscar for best Foreign Language film. Though Italian, its fame caused it to be translated into English, Portuguese and Sicilian reaching a wide audience. Centring on a young man named Salvatore who escapes a war-ridden Sicily, he returns home years later as a successful director. A large portion of the film is shown as flashbacks of his childhood. The audience learns the art of filmmaking at the same time as a young Salvatore.

Based on the Harper Lee novel of the same name, To Kill A Mockingbird saw similar success. Directed by Robert Mulligan and starring Gregory Peck as the enigmatic Atticus Finch, the film retells the book in expert fashion. Winning three Oscars it was actually nominated for eight and was also listed on the National Film Registry in 1995. Telling a tale of integrity and honesty, it tells of lawyer Finch defending a black man accused of falsified rape charges. Standing the tests of time, the morals and lessons in this movie hold true today.

Considered by many to be the best of the trilogy, Part II was directed by Francis Ford Coppola. Among other things it is notable for featuring young Robert De Niro and Al Pacino. A disjointed timeline created a series of mixed reviews, as many disliked the double story – it is set both before and after the first movie The Godfather. However, these reviewers soon were outvoted as Part II received a massive eleven Oscar nominations winning six and becoming the first sequel to win the Best Picture award. Considered a classic in the gangster genre, man modern films attempt to measure up to it or take aspects from it in their storylines.