The Oscars is always a glitzy and glamorous affair. The biggest awards in the film industry, they are coveted by everyone. Even a nomination is an honour. Containing 24 awards, the Academy Awards take place every year. The first ceremony took place in 1929 whilst 2017 marks the 82nd ceremony. This year the Oscars were fun, entertaining and with just a little bit of scandal. 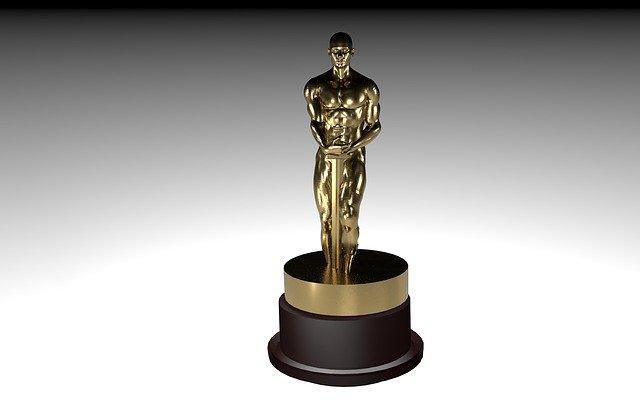 The Nominees and Winners

Winning any Oscar is an honour but the most coveted awards are Best Picture, Director, Actress, Actor and Supporting Actress and Actor. This year there was a hugely diverse range with Best Picture up for grabs by Moonlight, La La Land, Manchester by the Sea, Hacksaw Ridge and Arrival just to name a few. In the end it was the all black cast, Moonlight that seized the day and with its LGBT theme, was the first of its kind to win Best Picture in Oscar history. Directors up for nomination were Mel Gibson, Damien Chazelle, Kenneth Lonergan and Denis Villeneuve with surprisingly Damien Chazelle taking the honours for La La Land.

Casey Affleck for Manchester By the Sea beat out Ryan Gosling, Andrew Garfield, Viggo Mortenson and Denzel Washington for that much desired award, whilst Emma Stone claimed her prize against Meryl Streep, Natalie Portman, Ruth Negga and Isabelle Huppert. The supporting actor award was deservedly given to Mahershala Ali for Moonlight and he beat some distinguished alum in the form of Jeff Bridges, Lucas Hedges, Micheal Shannon and Dev Patel. Viola Davis won best supporting actress for Fences against stiff competition from Naomie Harris, Octavia Spencer, Michelle Williams and Nicole Kidman.

The Academy Awards aren’t the Academy Awards without a little bit of scandal and this year there was plenty of it. Casey Affleck’s controversial win was a much talked about moment due to the inappropriate sexual allegations towards a co-worker that were laid at his door. Despite this, and many protests from d=feminists, he still beat out the competition to win. This drama was somewhat overshadowed a little later in the night when, for the first time in Oscar history, the wrong film was declared the winner of the Best Picture award. La La Land was announced the winner and it wasn’t until the cast and director were part way through their acceptance speech that the error was noted. In the end it was Moonlight that eventually won, but at great embarrassment to the Oscar board, calling into question its integrity.