Welcome to our Movie site!

This site is dedicated to movies particularly all things British. Based in London we have ample opportunity to be involved in the British movie-making scene. Massive movie premiers take place in London’s Leicester Square and the stars can often be seen attending plays or even movies in the surrounding area. Our passion spans years, from old classics and directors such as Psycho and Hitchcock through Ridley Scott, Danny Boyle to the more recent Snatch by Guy Ritchie, we cover it all. 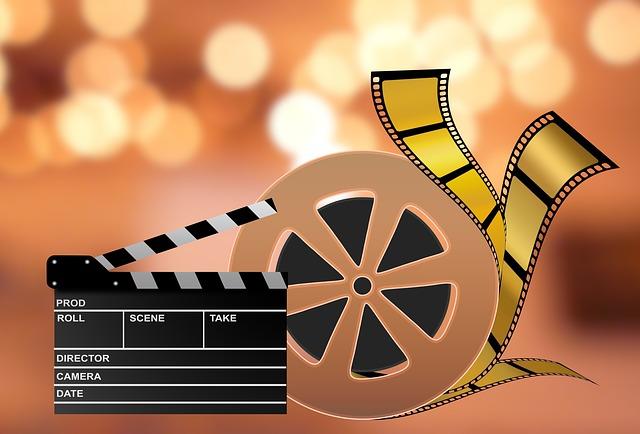 All About the British

Whilst we have a love of all things film, we specialize and have a passion in the British move industry. From writing about British directors to discussing recent British film releases, we have it covered. For example there are many directors and actors that filmgoers never even realised were British such as Ken Loach or even Hitchcock himself. With so many British actors now featuring prominently in heavily American films – think Christian Bale as the American anti-hero Batman as a prime example or Tom Hiddleston in the recent Kong: Skull Island, it is important to demonstrate just how wide spread the British film industry has become. British actors and directors are getting worldwide acclaim and helping to cement the British film industry firmly on the global map.

There are also some current major releases out at the moment with British directors and it seems pertinent to discuss these. King Arthur: Legend of the Sword and Aliens: Covenant are both out this year and both helmed by two of the biggest British directors of our generation. The former directed by Guy Ritchie, the latter by Ridley Scott. Both epic and thrilling, these directors provide the audience with edge of the seat entertainment and their own unique directing styles though reportedly both can be a little hard to work with on occasion. Here on our site we provide comprehensive and unbiased reviews on all British movies released with some reviews for other movies thrown in for good measure.

At the end of the day, for all things British in the film world, we have you covered. Articles, biographies, reviews, you name it, our passion for the film world will help us cover it all.